THE FINAL REGARD FOR 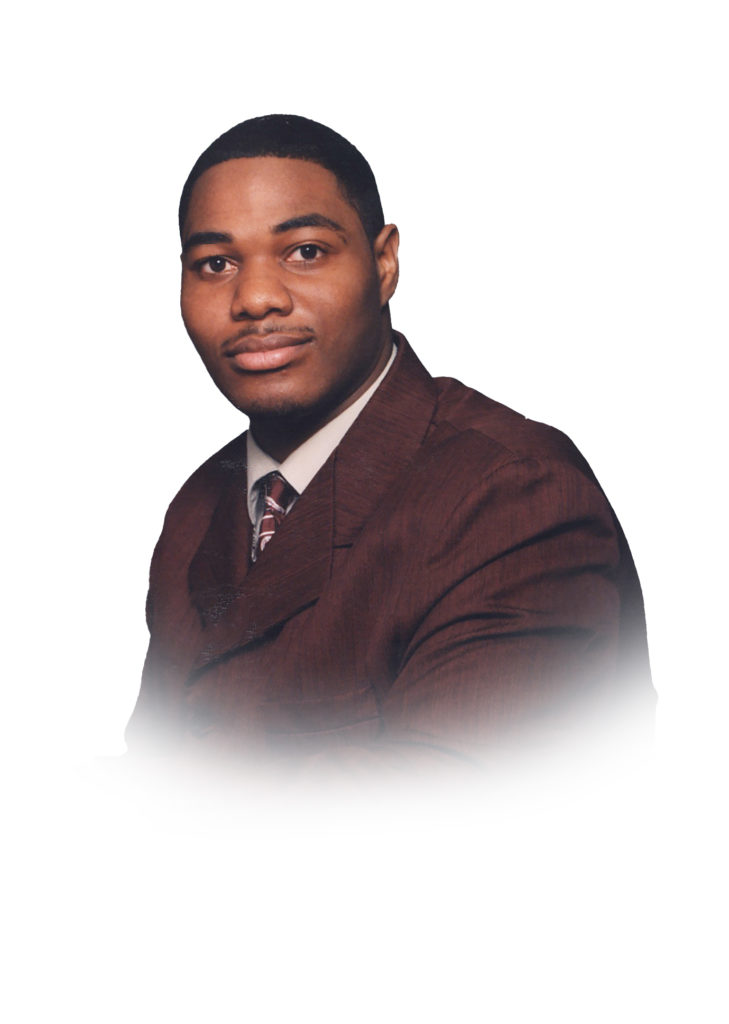 Julien Jackson entered into eternal peaceful rest on November 1, 2021 at his place of residence in Akron, Ohio at the age of 35.

Julien Felix Jackson was born on February 8, 1986, in the city of Warren, Ohio to parents R. Deacon Felix and Elderess Shirley (Burkett) Jackson.

Julien began his life journey residing in Alliance, Ohio where he attended the Marlington Local School District in Lexington Township. Julien was a member of the school band where he played the trombone. He performed in many school plays and concerts there over the years. During one high school concert, he had the opportunity to show off his drum skills by playing a solo performance.

Web Design with ❤ by Shoo.in Creative

How would you love to order?

Select this option to upload your print-ready artwork files to our platform.

Browse our designs and customize to your taste.

Let our experts help you with your design.